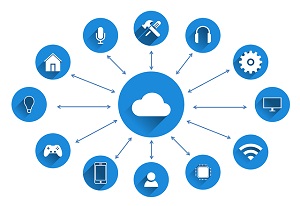 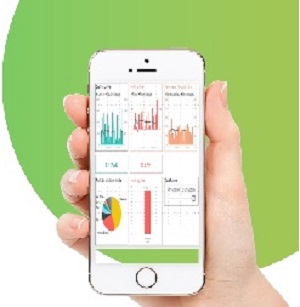 1. TRANSMIT data to the cloud

The TRANSMITTER is plugged into any type  of machine that transmits data via a data port (e.g Serial, USB) so long as we are given details of the data specification.

Using the data specification the raw data is translated into a readable form, also in real time.

CRITICAL ERRORS - SMS / email is sent to the owner in real time.

BUSINESS INSIGHTS - On demand on any web enabled device.

Where we have developed complete applications (e.g. Amusement Machines) then customers can simply buy the Transmitter devices and subscribe to the business intelligence service by a single monthly fee.  The devices can be attached to the host machines very quickly and without specialist engineering skills.  From the moment the machine is switched on the Transmitter will be live.

Existing customers who have started with an off the shelf product but want extensions or additions to the standard business intelligence dashboards.  We are happy to quote for this service.

For manufacturers or owners of a machine type that we do not currently have an offering we would be delighted to discuss their needs and provide a solution matching the exact customer requirements.  This can include different, personalised server arrangements, databases and Business Intelligence platforms.

The Transform IT Transmitter is attached to Machines via a data port (e.g. Serial / USB), installed in minutes and requiring no specialist engineering skill.

In the absence of an internet connection data is held on the device in an encrypted form until a connection is attained.

When data is received by the server it is  stored and translated using the data specification standard for the machine type.

The Cloud server is designed to scale with the number of clients sending data, which allows almost unlimited  number.

The update of Transmitter software versions is automated and requires no engineer input by customers.

Machines that allow a two way conversation (both export and import data) can be accommodated.

Alerts can be sent via email or SMS messages for error messages emitted.d by a  machine.

Transform IT Services Ltd is a start up company having developed the Transform IT Transmitter which can connect to any machine that exports data from a data port.

Paul's career, initially in Accountancy, changed direction to IT where he retrained in software development with IBM.

His career has covered the areas of Corporate Financial Modelling, database design and application building. More recently he has specialised in Business Intelligence

His career has been almost exclusively in IT covering both academic and commercial sectors, mostly at the cutting edge of software development.

He has most recently been involved in major Artificial Intelligence and Machine Learning projects, big data at scale, cloud computing infrastructure migration projects.

David's career in manufacturing has included running global industries in design and build of machines and equipment.

Feel free to email us, phone us or write to us.